The water sector seems to have a rather short-term memory. Only three years ago, the sixth World Water Forum organized by the World Water Council in Marseille was dubbed the “Forum of Solutions”. Analysis and talking was no longer enough, we were told, and the global community of water sector stakeholders was to commit to a global set of targets and solutions. Hundreds, if not thousands of water sector stakeholders around the world, duly proceeded to prepare comprehensive targets and plans, setting those out in a coherent whole.

The result of this effort on the financing theme was captured in a Thematic document on financing. However, the question on everyone’s lips at the time was the following: without a mechanism and resources for monitoring the implementation of such commitments, the latter would not be kept and quickly forgotten. Sadly, and somewhat predictably, this intuition turned out to be true.

This ambition was not repeated this time around: the seventh World Water Forum,held in Daegu and the historical city of Gyeongju in South Korea, pragmatically proceeded to be what it truly is: a global 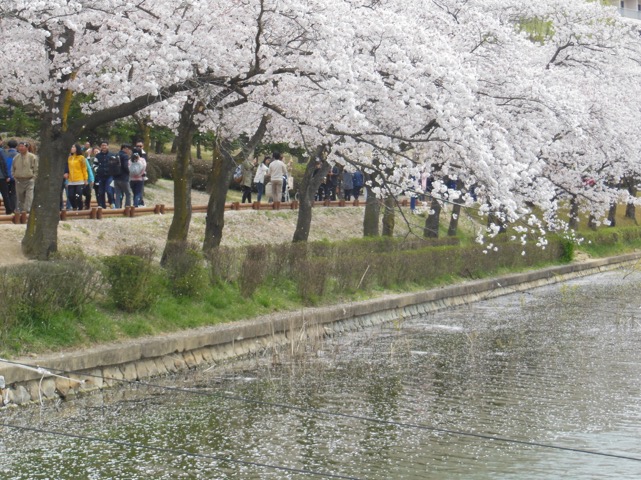 opportunity to brainstorm and exchange on water challenges. With 35,000 delegates present, including many high-ranking officials and representatives of private sector companies, this objective was most certainly met. Even though 2015 should have marked the end of an era, that of the Millennium Development goals, this was not really the time for introspection and self-reflection but rather for looking forward. The Forum was buzzing with anticipation and excitement for the new Sustainable Development Goals, which are slated for adoption by the United Nations General Assembly in September 2015. As competition over scarce resources is rising, the Forum highlighted the need for more integrated approaches to water resources management, thereby breaking-down silos between the different sub-sectors of the water sector and in particular, overcoming for example the somewhat artificial distinction between the provision of Water, Sanitation and Hygiene (WASH) services and the sustainable management of water resources.

With such focus on considering water in its globality extended to the issue of financing, Angel Gurría, the Secretary General of the OECD and WWC President Benedito Braga jointly launched the report prepared by the High Level Panel on Financing Infrastructure for a Water-Secure World. The report, entitled “Water: Fit to Finance?”, presents a global diagnosis of current financial mechanisms for the water sector at large and recalls earlier efforts at mobilizing new sources of finance. It builds on previous reports, such as the so-called Camdessus Panel on water financing, which was also written by eminent water sector financing analyst Jim Winpenny and released at the 3rd WWF in Kyoto in 2003. At the time, the release of the report had created great controversy with anti-privatization activists storming the stage and staying put until the session had to close prematurely. 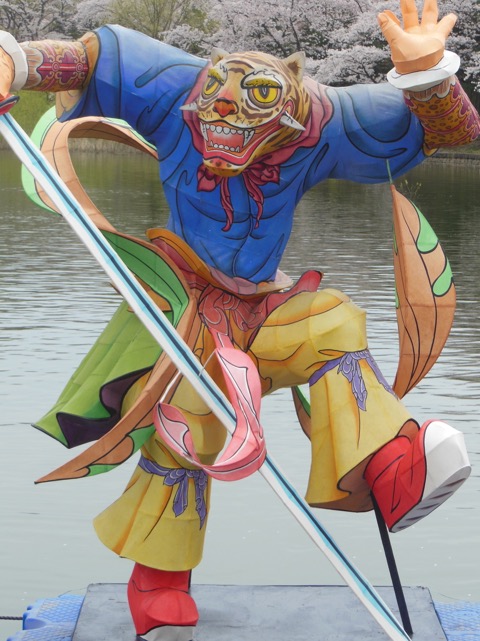 There was no such passion this time around, a sign that the debate around water services management has become much less polarized over the last 10 years. The report is focused on “making the water sector a better investment proposition” and reckons that an emphasis on water security and demonstrating the link between water and economic growth will help mobilize all investors in the sector, including governments and the private sector.

The report’s seven key messages are non-controversial: in particular, the report places emphasis on the challenge of financing multi-purpose schemes and suggests to further explore newer sources of funds alongside existing more convention ones, such as funding from “pension funds, insurance companies, water funds and Sovereign Wealth Funds, climate funds and Green bonds to finance the full range of products, services and functions needed for global water security”.

The report states: “The investment is necessary today, since water supply and sanitation alone are expected to require USD 6.7 trillion by 2050”.

This recommendation echoed that of the Camdessus Panel report, which had called for at least doubling financing from all sources of finance. They stated then, long before the adoption of the human right to water and sanitation:

“Financial flows, our main concern, need to at least double. They will have to come from financial markets, from water authorities themselves through tariffs, from multilateral financial institutions, from governments, and from public development aid, preferably in the form of grants. How could it be otherwise? This is basically a question of giving our brothers and sisters what they need to drink. The Universal Declaration of the Rights of Man, in its first article, sets each person the overriding duty of acting towards others in a spirit of fraternity”.

However, the report was fairly timid on the issue of increasing taxation and fostering domestic resource mobilisation. This is also in contrast with the call for massively increasing domestic public financing for all infrastructure and social services including water, contained in the zero draft of the outcome document for the Third Conference on Financing Development, to be held in Addis Ababa in July 2015.

Other sessions on financing took place during the Forum, which fell under the theme 4.1.“Economics and Finance for Innovative Investments”. All sessions and related presentations are available on the Forum’s website by searching the programme through this link. There were remarkably more sessions on financing water for agriculture or for water resource management compared to previous such foras. The need to finance water secure cities, where most of the population will converge in the future, was also highlighted through the launch of an OECD report on Water and Cities.

Some of these sessions stressed the contribution that public finance can make to the equation. The Republic of Korea, where the forum was taking place, is a case in point: through focused public involvement, which included a combination of technical assistance, support to community leaders and subsidies – were able to address the sanitation issue in rural areas, and clearly in urban areas as well – judging by the high level of development of Korean cities today.

For example, solutions were presented to explore how the now well-accepted “3Ts” (Tariffs, Taxes and Transfers) can be mobilized to fund the sector during a session on Innovative Financing under the 3Ts. This session started with a reminder that “if we do not measure, we cannot act”: a presentation of the GLAAS report and the associated TrackFin initiative placed emphasis on the need to measure and track what is currently going into the water sector in terms of resources, including financing. This session also heard from the experience of taxing property developers in Morocco to fund city-level water infrastructure (which can add up to 1% on the cost of new property development) or provided insights into land-use taxes and land value capture instruments and their potential use for water.

So, to try and answer our opening questions: few of the Forum’s sessions brought entirely new solutions to the water financing conundrum, and they also provided interesting pointers. The community of people interested in water financing simply needs to grow and what we currently know about how financing can be mobilized, utilized and tracked needs to be better shared. This is where the Public Finance for WASH initiative seeks to make a contribution and will be exploring many of the themes that were touched about at the Forum in more detail, so as to gradually build a coherent knowledge base on the theme of water financing in general and public finance for WASH in particular.