California is famous for many things: Hollywood, Silicon Valley and avocados, to name but a few. Perhaps unsurprisingly, the many areas in the state that suffer from extreme poverty and very poor water quality are less well-known (although they did merit a visit from the UN High Commissioner for Human Rights to Water and Sanitation in 2011). But why is this happening in a state with an economy worth $2.3 trillion in 2014 and a Human Right to Water law in place? Dire poverty, particularly in rural areas, is compounded by a lack of local financial resources and complex legal constraints that can bar any increase in water and sanitation charges, leaving service providers hamstrung in their attempts to subsidise poorer parts of the state.  Therefore, to really answer this question, we need to dive into the exciting world of statutory restrictions and public finance.

In California, voters can propose new laws and amendments to the state’s Constitution and statutes. Anyone can propose a law which, if it receives enough support through petition, can then be ‘qualified for ballot’ and approved by California voters. These ‘citizens’ initiatives’ have been used to restrict local governments’ from increasing taxes and fees for water and sanitation provision. Most attempted tariff increases fail and voters have made sure that tariff charges are limited to only those directly related to service delivery. These restrictions make it much more difficult to set ‘lifeline’ rates for low-income residents and have led to chronic underfunding of water and sanitation systems’ operations and maintenance costs. Many local governments therefore struggle to sustainably provide clean water and sanitation services to residents.

The state’s ability to assist communities with drinking water quality issues is also limited. The state sets and enforces drinking water quality standards, and water service providers (both governmental and private) are responsible for delivering water and sanitation. When a water service provider does not or cannot comply with the state’s drinking water quality standards, the state can either: i) pursue enforcement action or ii) offer the municipality a grant or low-interest loan for capital infrastructure (e.g. to build an additional treatment system). However, if communities cannot afford the new system’s operation and maintenance costs, the state cannot fund the existing system’s operation and maintenance or build a new treatment system. This means that much-needed infrastructure often cannot be provided.

Plainview, one of California’s small rural communities, is a clear indictment of the unintended consequences of these citizens’ initiatives and financing restrictions. Plainview is far from wealthier Californian enclaves such as Los Angeles and San Francisco. Home to farmers and agricultural workers, Plainview’s median income is so low it is categorized as ‘severely disadvantaged’. In addition, it suffers from water and soil pollution, a legacy of years of fertilizer subsidisation. Plainview depends on groundwater for its drinking water supply: groundwater so contaminated by nitrates that it does not meet drinking water standards. Nitrate treatment is expensive, not only because of the costs of building a  treatment technology system, but also because of the system’s operation and maintenance once it is built. However, given the town’s limited size and income, the community will find it difficult to secure a grant from the state. 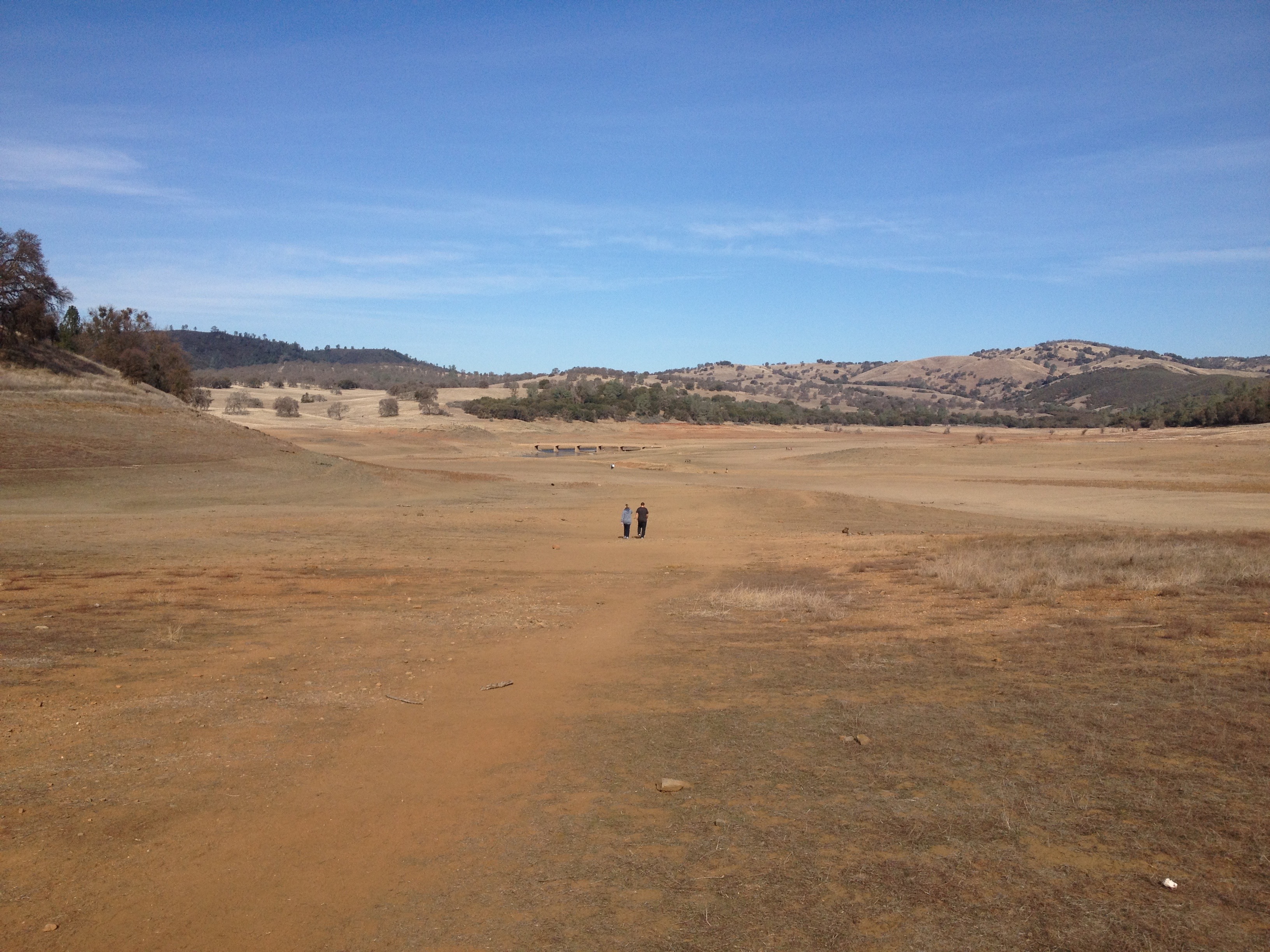 California has been suffering a record-breaking drought for years. As part of California’s attempt to mitigate this crisis, the state can now mandate a large water system to merge with a consistently failing water system. This spreads the cost of treatment over a larger number of citizens; a solution that the state has proposed for Plainview. However, the funding issues for operation and maintenance have yet to be solved. A voter initiative that would restrict the spreading of costs to areas that do not directly benefit from those services will further complicate matters.

California’s solution to its chronic underfunding of water and sanitation requires that legal restrictions on funding for these services be addressed. Changing California’s Constitution to moderate the unintended consequences of citizens’ initiatives is a widely accepted solution, but this will (once again) require that a majority supports it in a public vote. Still, if Californians want clean, safe, affordable and accessible water for all, they must address these problematic structural limitations.